“The Winner Takes It All” is a song recorded by the Swedish pop group ABBA. Released as the 1st single from the group’s 7th studio album, Super Trouper, it is a ballad reflecting on the end of a relationship. The single’s B-side was the non-album track “Elaine“. The song peaked at #1 in several countries, including the UK, where it became their 8th chart-topper. It was also the group’s final top 10 hit in the United States. It was written by Björn Ulvaeus and Benny Andersson, with Agnetha Fältskog singing the lead vocal.

Ulvaeus and Andersson started writing “The Winner Takes It All” in the summer of 1979 in a cottage on the island of Viggsö. According to Andersson, the idea for the song suddenly came up “from old ideas, from old small musical pieces” they had. The demo had an original title of “The Story of My Life” and the first arrangement for the song was uptempo with a constant beat. However, they felt their first effort “much too stiff and metrical”, so they left the song for a few days while they worked on other songs. 4 days later they returned to the song, and Andersson came up the idea of using a French chanson-style arrangement with a descending piano line and a looser structure. Ulvaeus then recorded a demo using nonsense French words for lyrics, and took the recording home to write the lyrics for “The Winner Takes It All”. According to Ulvaeus, he drank whiskey while he was writing, and it was the quickest lyrics he ever wrote. He said, “I was drunk, and the whole lyric came to me in a rush of emotion in 1 hour.” Ulvaeus said that when he gave the lyrics to Fältskog to read, “a tear or two welled up in her eyes. Because the words really affected her.”

Ulvaeus denies the song is about his and Fältskog’s divorce, saying the basis of the song “is the experience of a divorce, but it’s fiction. ‘Cause one thing I can say is that there wasn’t a winner or a loser in our case. A lot of people think it’s straight out of reality, but it’s not”. However, Ulvaeus admitted that the heartache of their breakup inspired the song, but noted that the words in the song should not be taken literally. He said: “Neither Agnetha nor I were winners in our divorce.” American critic Chuck Klosterman, who says “The Winner Takes It All” is “[the only] pop song that examines the self-aware guilt one feels when talking to a person who has humanely obliterated your heart” finds Ulvaeus’ denial hard to believe in light of the original title. And the booklet for the double CD compilation The Definitive Collection states “‘The Winner Takes It All’ is the song where Bjorn admits that the sad experience of his and Agnetha’s divorce the previous year left its mark on the lyrics.”

Fältskog has also repeatedly stated that though “The Winner Takes It All” is her favourite ABBA song and that while it has an excellent set of lyrics, the story is not that of her and Ulvaeus: there were no winners in their divorce, especially as children were involved.

The music video was shot in the month of July of 1980 in the Societetshuset in Marstrand town. The location was an island on the Swedish west coast. It was directed by Lasse Hallström. Appropriately, the video was shot 10 days after the divorce of Björn Ulvaeus and Agnetha Fältskog was officially declared by the courts. It starts with a black-and-white photo montage of ABBA, then moves to the face of Agnetha singing the song. Interspersed in the video are footages of her walking alone, still photographs and other happier members of the band.

“The Winner Takes It All” was a major success for ABBA, hitting #1 in Belgium, Ireland, the Netherlands, South Africa and the UK. It reached the Top 5 in Austria, Finland, France, West Germany, Norway, Sweden, Switzerland and Zimbabwe, while peaking in the Top 10 in Australia, Canada, Italy, Spain and the US (where it became ABBA’s 4th and final American Top 10 hit, peaking at #8; the song spent 26 weeks on the Billboard Hot 100 chart, more than any other ABBA single).It was also the group’s second Billboard Adult Contemporary #1 (after “Fernando“). “The Winner Takes It All” was also a hit in Brazil: it was included on the soundtrack of “Coração Alado” (“Winged Heart”), a popular soap opera in 1980, as the main theme.

The track was listed as the 23rd most popular single on the US Billboard year-end chart for 1981.

As of September 2021, it is the group’s 5th-biggest song in the UK with 920,000 chart sales (including pure sales and streaming numbers). 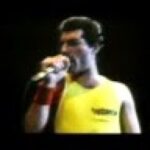 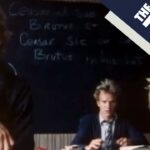 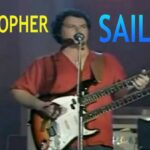 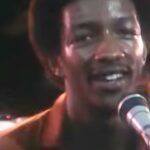 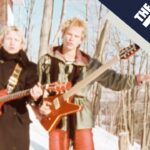 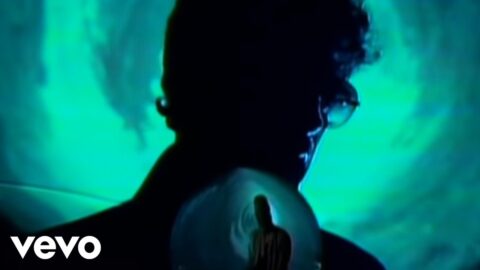