“Nothing’s Gonna Stop Us Now” is a song co-written by Diane Warren and Albert Hammond, recorded by American rock band Starship for their 2nd studio album, No Protection (1987). It is a power ballad duet featuring Starship vocalists Grace Slick and Mickey Thomas. It is the theme to the romantic comedy film Mannequin.

The song reached #1 on the US Billboard Hot 100 and became Warren’s 1st chart-topper. Elsewhere, “Nothing’s Gonna Stop Us Now” hit #1 in Canada, the Republic of Ireland, and the UK, where it became the second best-selling song of 1987 behind “Never Gonna Give You Up” by Rick Astley. The song also reached the top 10 in 6 other European countries. “Nothing’s Gonna Stop Us Now” received a nomination for Best Original Song at the 60th Academy Awards.

In a radio interview, Hammond said that the idea for the song came from his impending marriage to his live-in girlfriend of seven years, after his divorce from his previous wife was finalized. He had said to Warren, “It’s almost like they’ve stopped me from marrying this woman for seven years, and they haven’t succeeded. They’re not gonna stop me doing it.” The song has been considered “feel good” propelled by a strong synthesizer beat.

The music video for “Nothing’s Gonna Stop Us Now” was released in 1987. It features Kim Cattrall and shows Mickey Thomas pursuing a mannequin who comes to life, played by Grace Slick, and is intercut with scenes from the film Mannequin. Meshach Taylor makes a cameo playing his role in the film as window dresser Hollywood Montrose, as does Narada Michael Walden, who appears with the band. 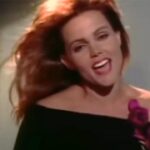 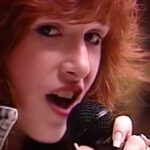 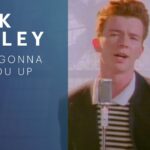 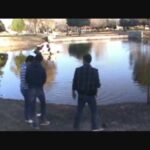 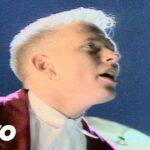 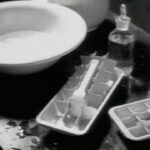